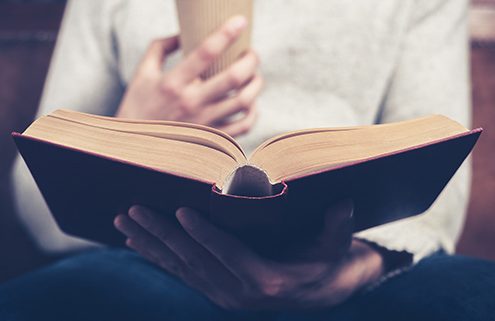 Babygarten
The Alton Public Library will be having Babygarten programs on Wednesday mornings @ 10:00 am beginning January 25. Our eight week session will continue through March 15. Parents, grandparents and caregivers are invited to attend with children age 0 – 3 years old.

Most In Demand For 2016
The young adult fiction books that were popular during the past year were: The 5th Wave by Richard Yancey, Every Last Word by Tamara Stone, If I Stay by Gayle Forman, Kissed by an Angel by Elizabeth Chandler, Scarlet by Marissa Meyer, The Blood of Olympus by Rick Riordan, Between the Lines by Jodi Picoult, Cinder by Marissa Meyer, Harry Potter and the Cursed Child by Jack Thorne.

There are no upcoming events at this time.